Developer Relations is not simply a role or department at API-first companies. Developer relations is a mindset of getting developers to adopt a platform and making them successful with their initiatives rather than attempting to sell to those developers. This makes developer relations different from traditional sales and marketing roles. However, if you ask “What is Developer Relations?”, you may get many ambiguous responses as developer relations is a catch-all phrase for a variety of different roles and titles. Some titles include “Developer Advocate” and Developer Evangelist”, but can also include other newer titles like “Developer Experience Manager.”These roles vary by company and even across teams within a company.

This post outlines some of the different roles within devrel, such as:

The art of developer relations is to actually build authentic relationships within your community without selling or marketing to them. This can be done in-person, online, or through other methods. Any communication with developers usually falls under devrel requiring great technical communication skills regardless of role. Some developer relations roles are focused on community engagement and getting the word out. Other devrel roles are focused on product management and developer experience. 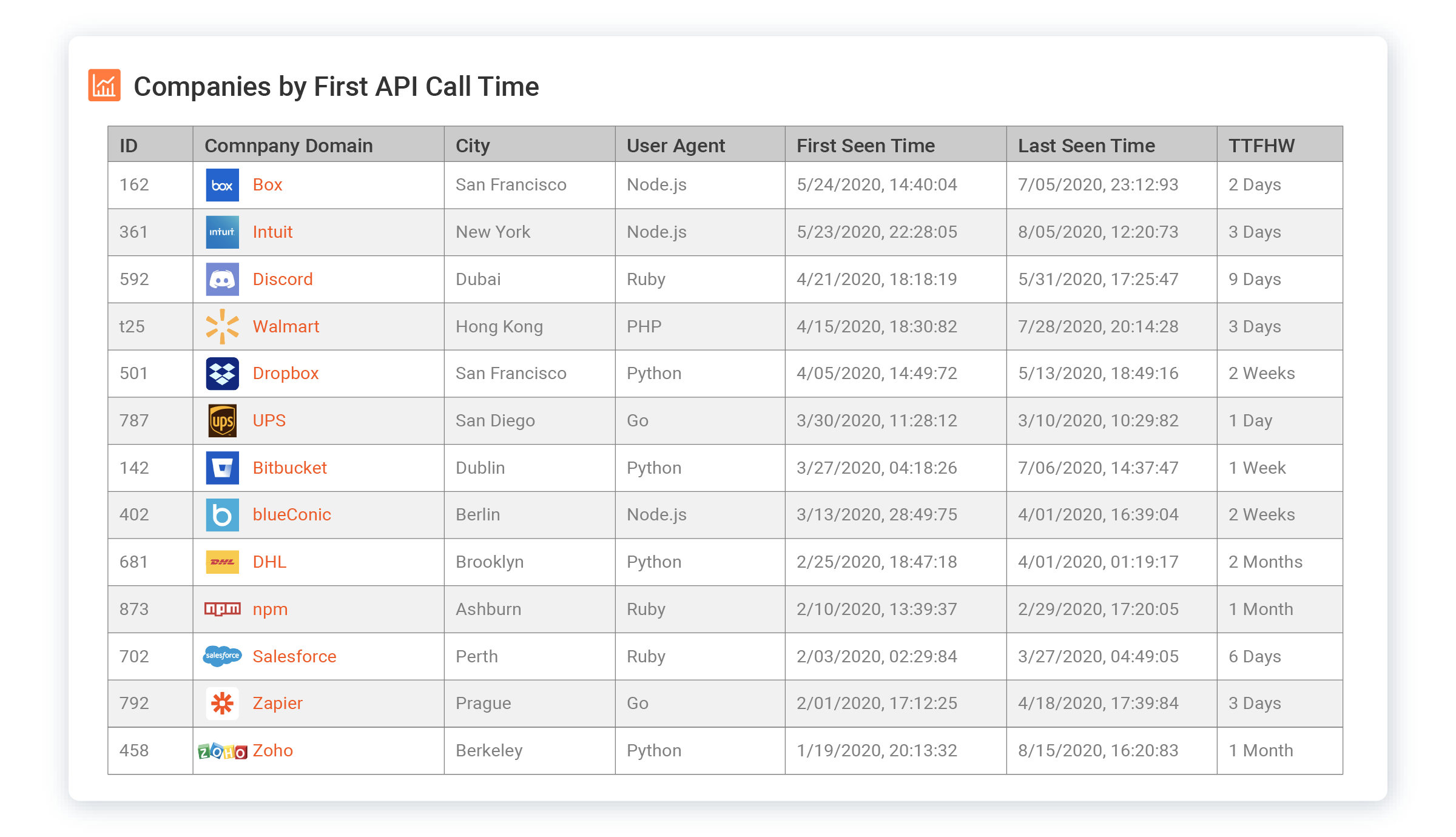 When engineers hear developer relations, the developer evangelist role (also known as technical ambassador) comes to mind because it’s one of the most vocal and outbound focused. A developer evangelist is focused on “getting the word” out. This can mean speaking at conferences, attending meetups, and hosting hackathons. Their calendars get filled up quickly with commitments and may be on the road more than in the office. Yet, they also spend a large time online creating code samples, webinars, and hosting virtual office hours. Evangelists have to be technically minded, but do not have to be engineers themselves. Most of their time is acting as a brand ambassador for the company.

Unlike a developer evangelist, a developer advocate’s goal is not creating buzz and telling the world about your platform. Instead, a developer advocate’s role is more of a blend between customer success and product. Their goal is to enable developers to successfully leverage your platform and APIs while advocating for their requirements to internal product teams. They are effectively a liaison between the greater community and the various internal product teams. They may collect feedback, create demos and code examples, or find solutions to product issues and product bugs. In some companies, they may behave like a “Sales Engineer” or “Solutions Consultant” and are usually more technical than an evangelist.

Devrel is an existing and new area to be in. If you’re an API first or platform company, having a devrel team can help build relationships with developers without seeming too pushy on the marketing or sales side.